With the theme of digital transitions, Quixotic Robotics brought a swarm of brushbots to Futuro Remoto, an event created by Città della Scienza in 1987. Futuro Remoto has been the first European event focused on spreading the scientific and technological culture. Over the years, it contributed to bring science and technology closer to generations of students, young professionals, and the general public, reaching a wider and wider audience.

With the support of the U.S. consulate in Napoli and through the expressive power of the brushbots, we demonstrated to people how the spread of a virus can be mitigated by the aid of mathematical modeling and control theory!

We organized a full-day event. In the morning, the audience was primarily made up of middle school and high school students. After a short introduction to mathematical models used to predict the spread of epidemics, we showcased, by means of engaging robot demos, the effectiveness of different control policies adopted by the governments around the world, such as social distancing, wearing masks, and vaccines. 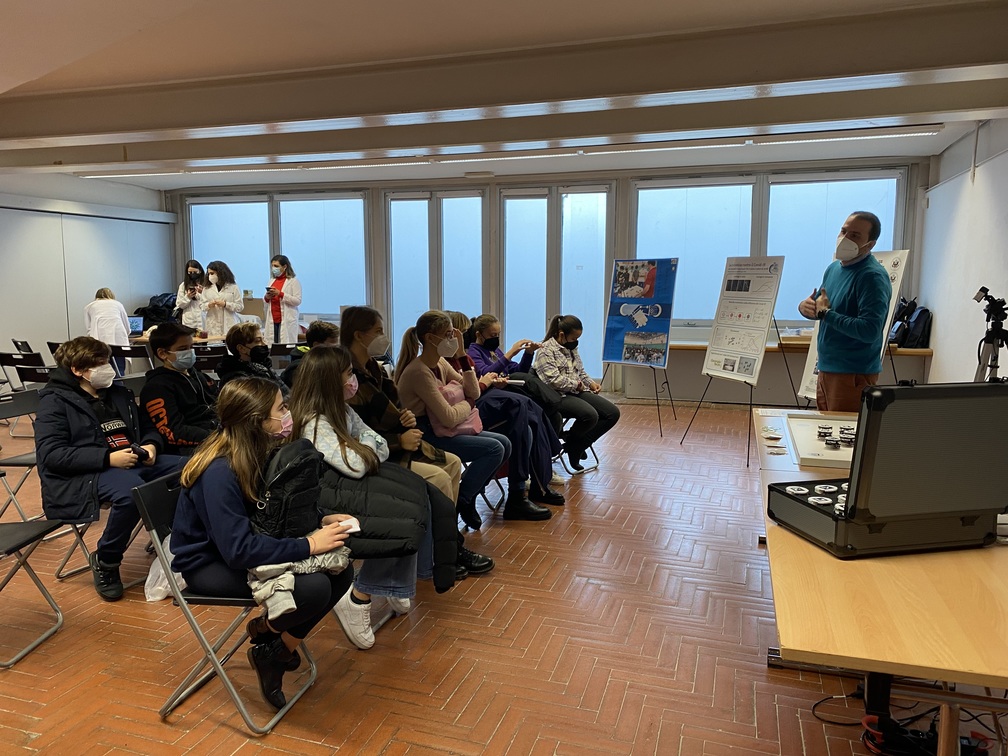 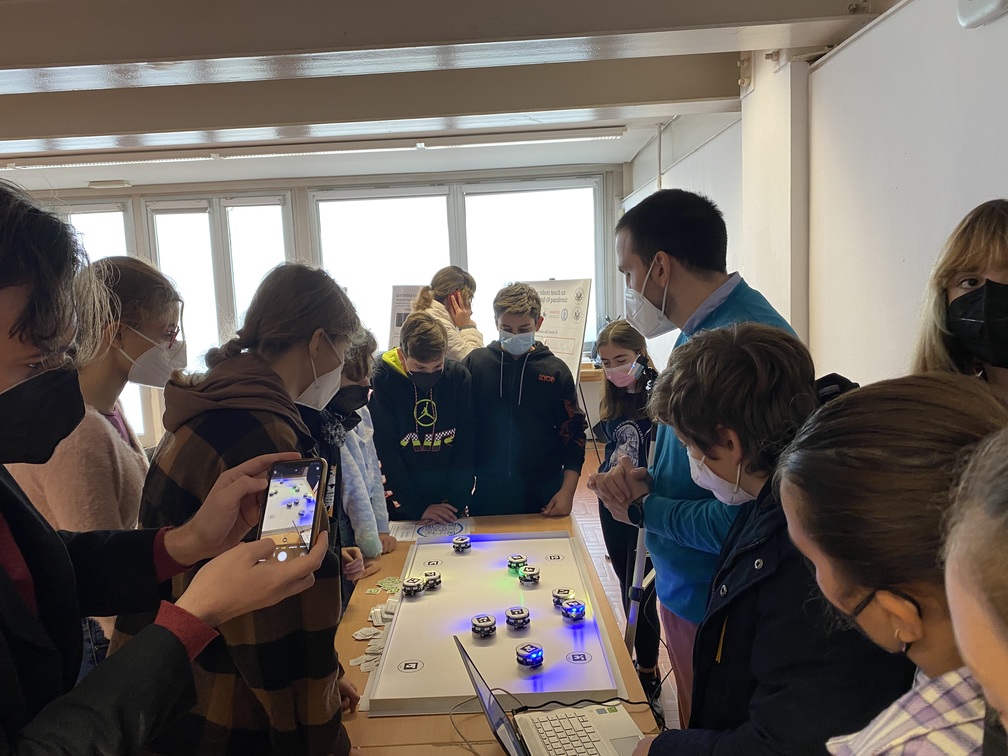 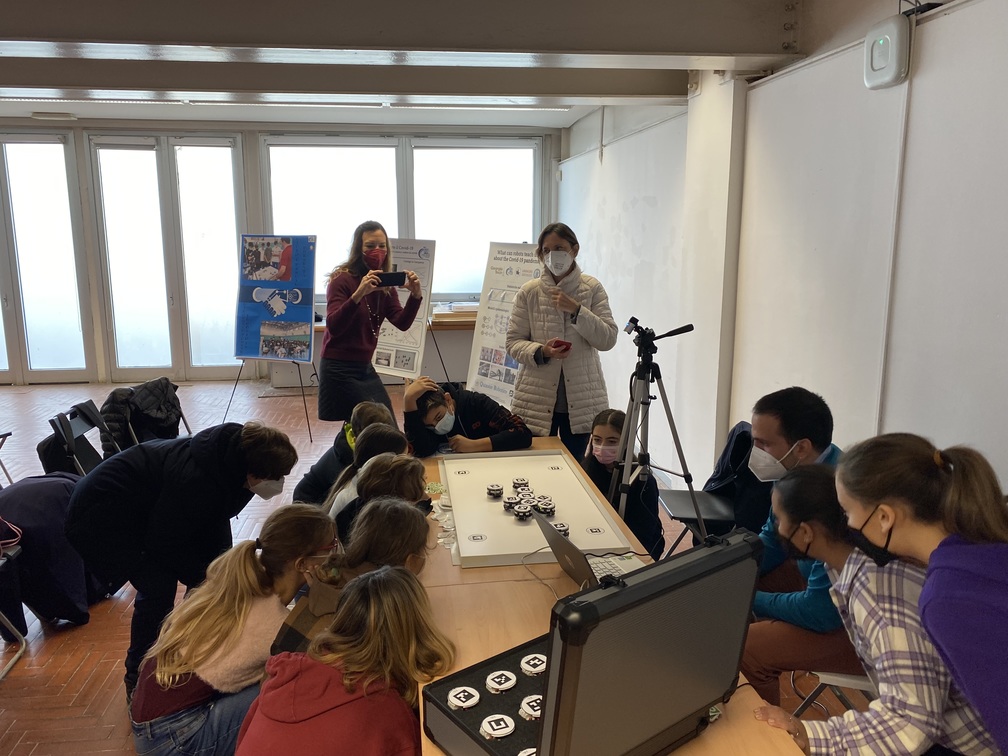 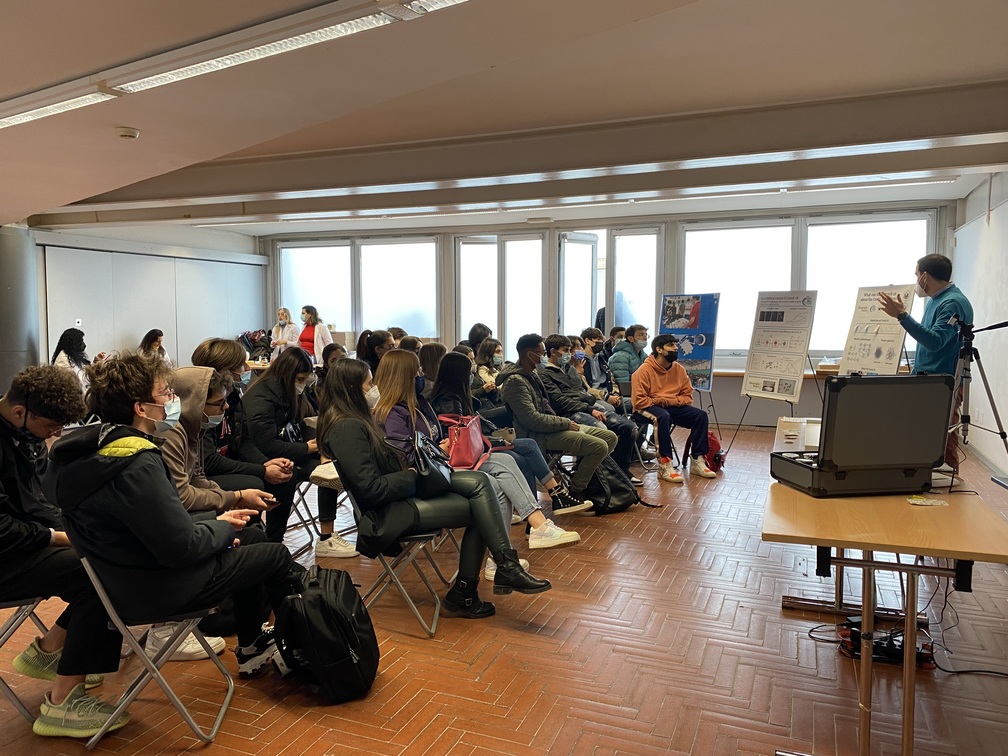 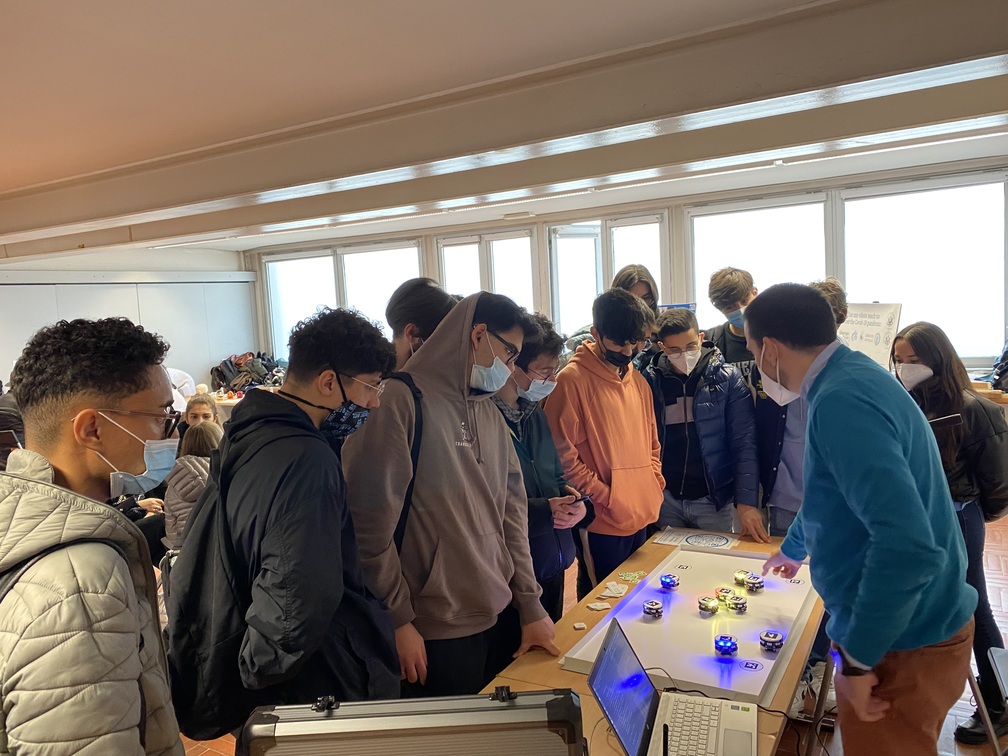 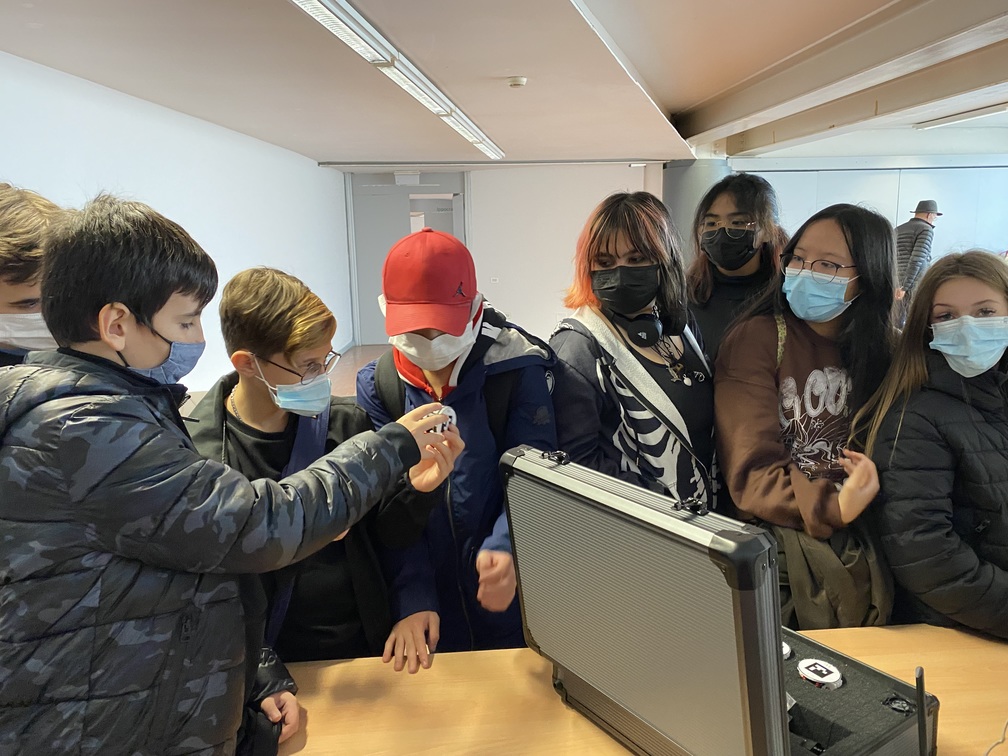 The afternoon session was open to the general public. Here, we could interact with families, people of all ages, and have sparkling conversations focused on the idea that the scientific community should play a much more central role in our societies in order to provide its contribution for the common good. 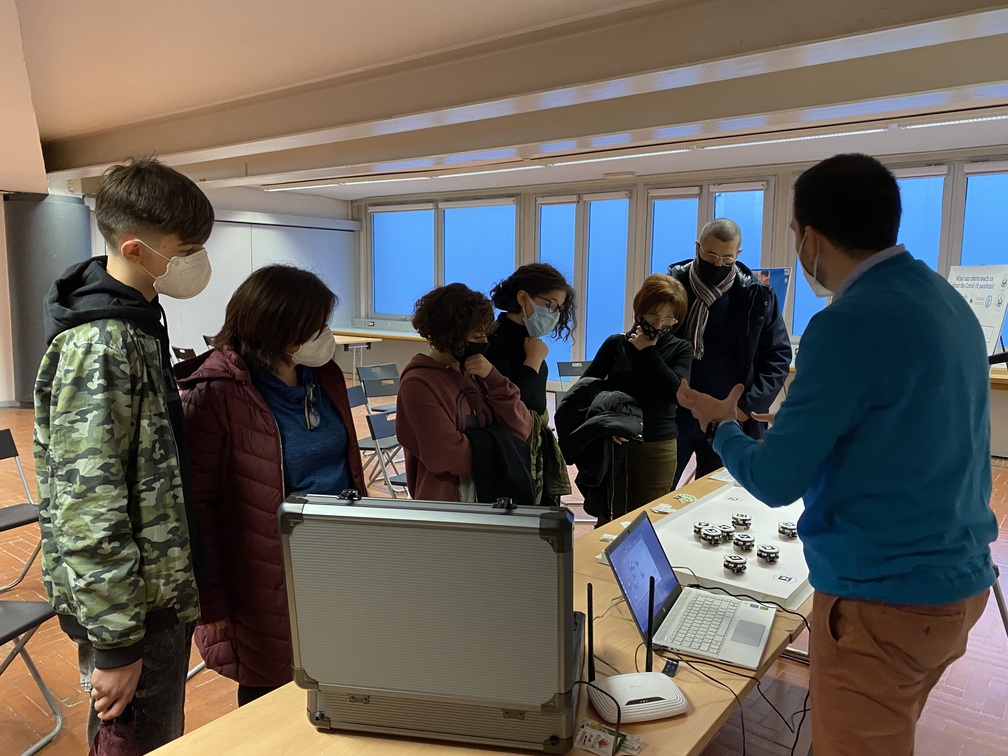 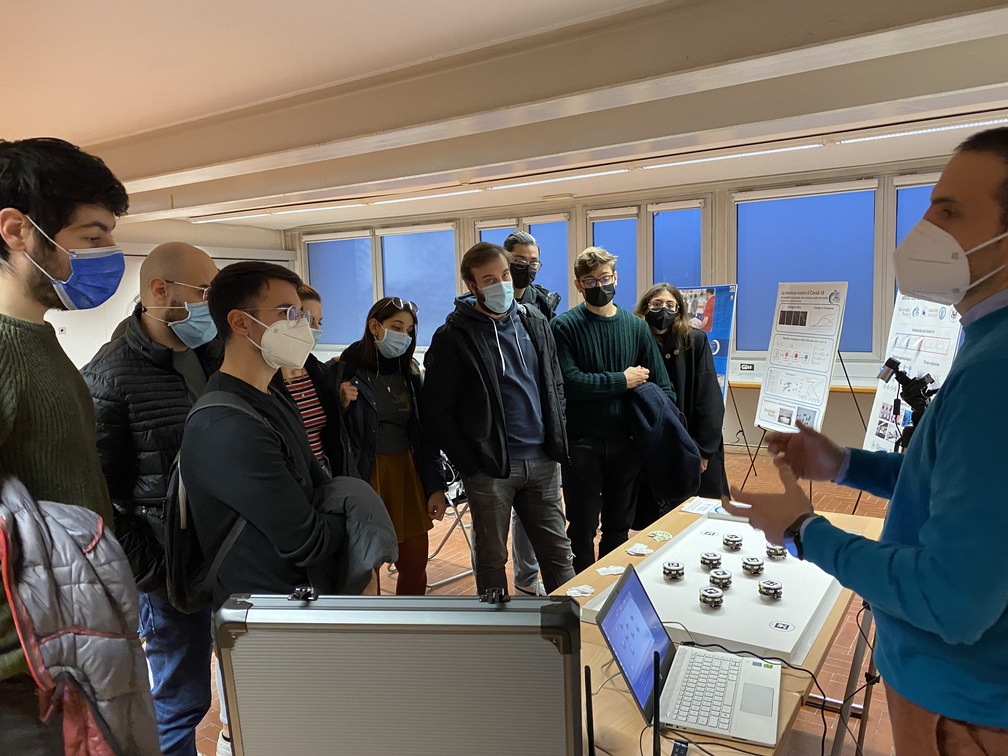 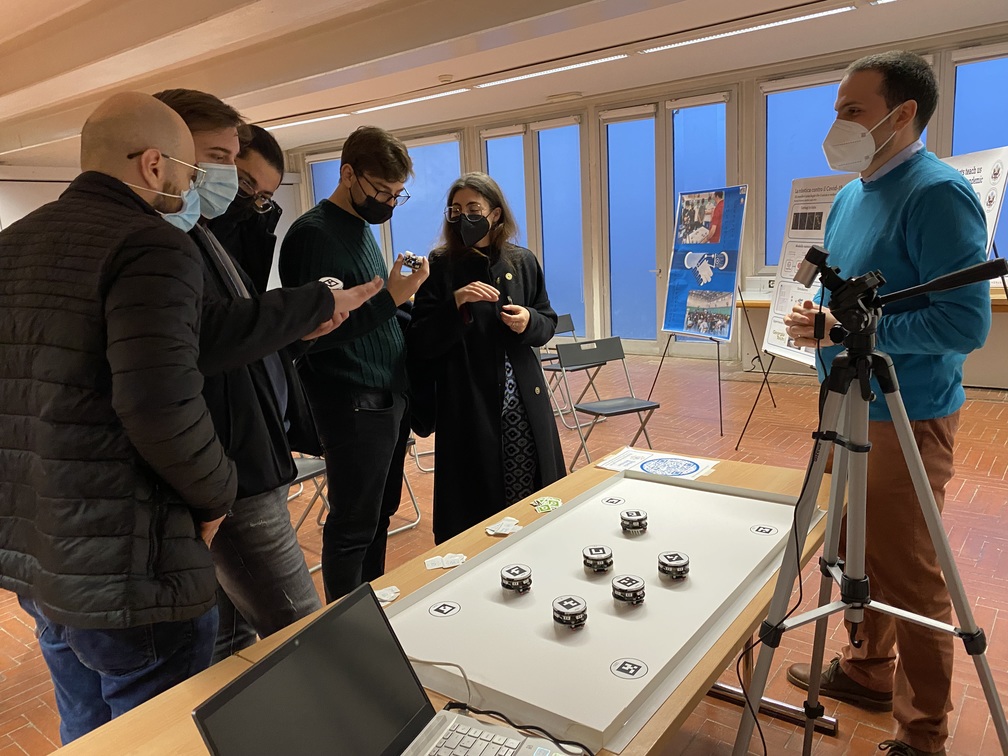