What can robots teach us about the Covid-19 pandemic

At Quixotic Robotics, we care deeply about engaging with local communities and the generation of tomorrow on the positive impact that science and technology can have on pressing societal issues. The project What can robots teach us about the COVID-19 pandemic, sponsored by the U.S. Embassy in Rome in the context of the Alumni Small Grants program 2020, aimed to develop and organize a series of workshops and tutorials for high school and university students, focused on the role that robots can play in understanding, as well as combating, the spread of COVID-19.

On November 23th 2021, we organized a seminar at the Università degli Studi di Modena e Reggio Emilia with the main objetive of illustrating the importance and power of the scientific method, in particular to counteract the spreading of fake news about Covid-19 over social networks. 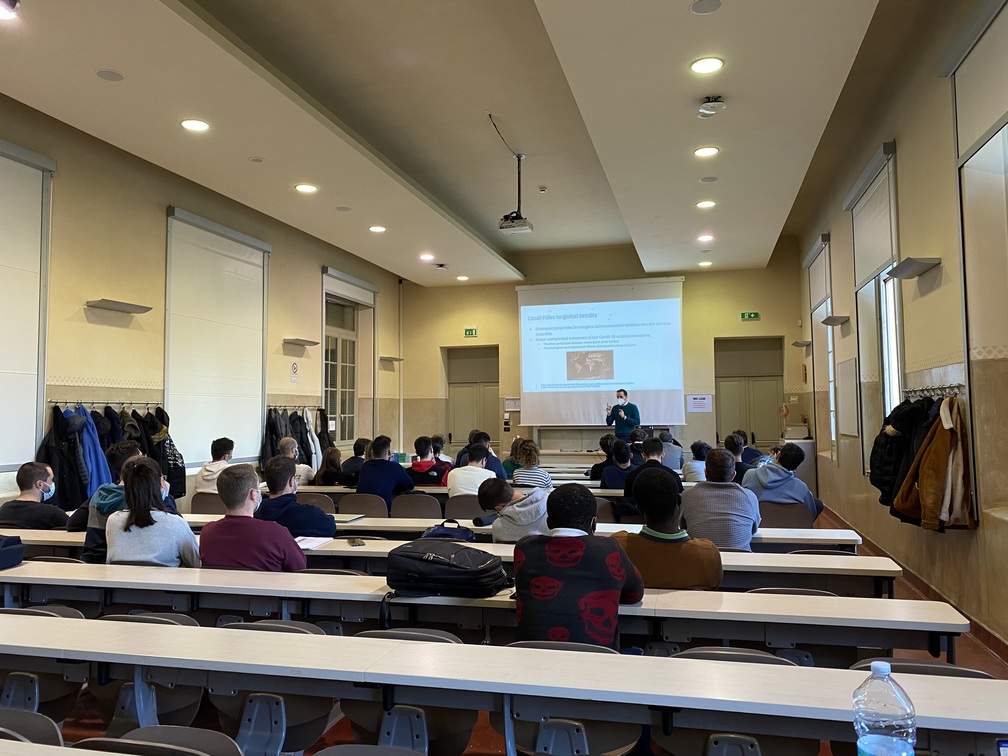 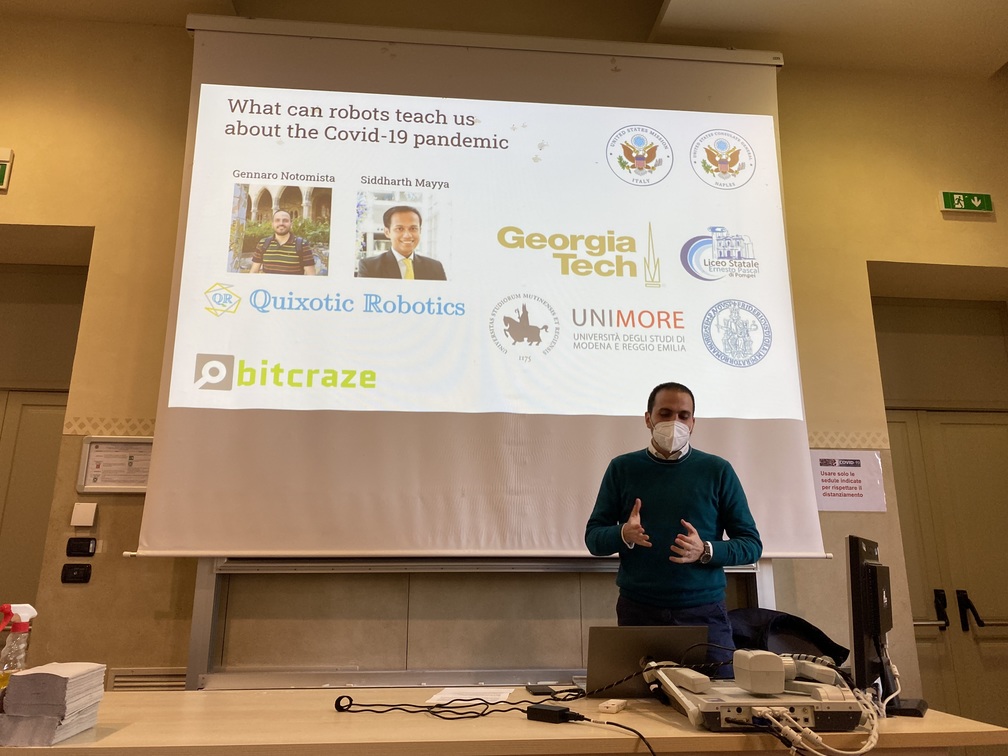 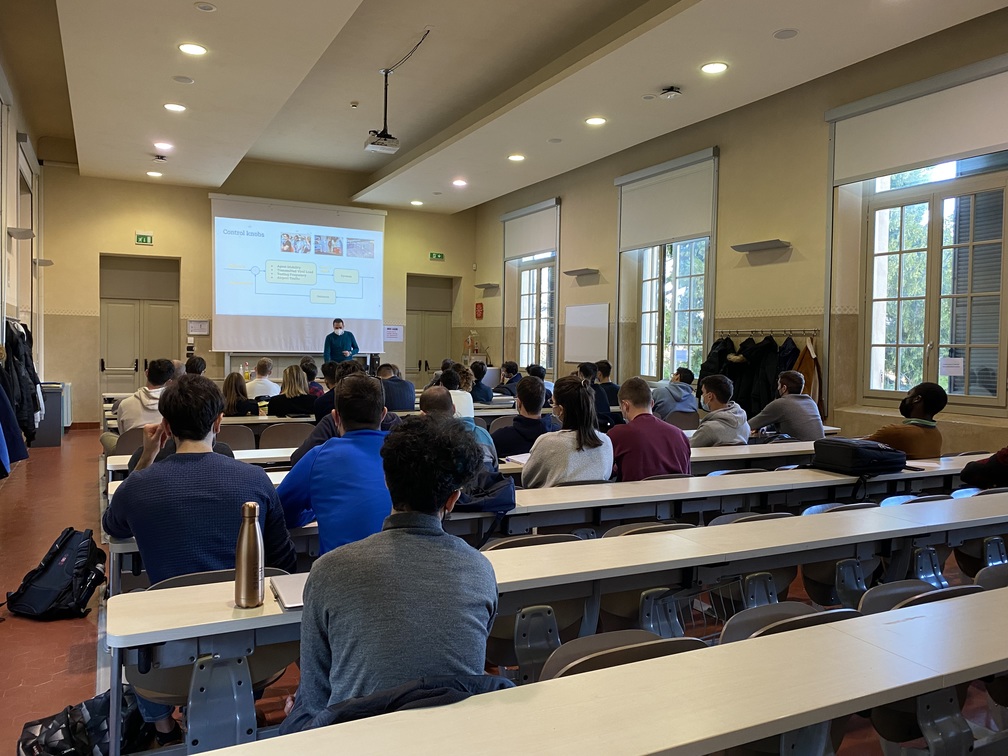 We then drew the connections between control of epimedics and control of robot swarms which led to a series of robot demos whose goal was to show the effectiveness of control policies (such as social distancing, wearing masks, and vaccines) adopted by the governments around the world to fight the spread of Covid-19. 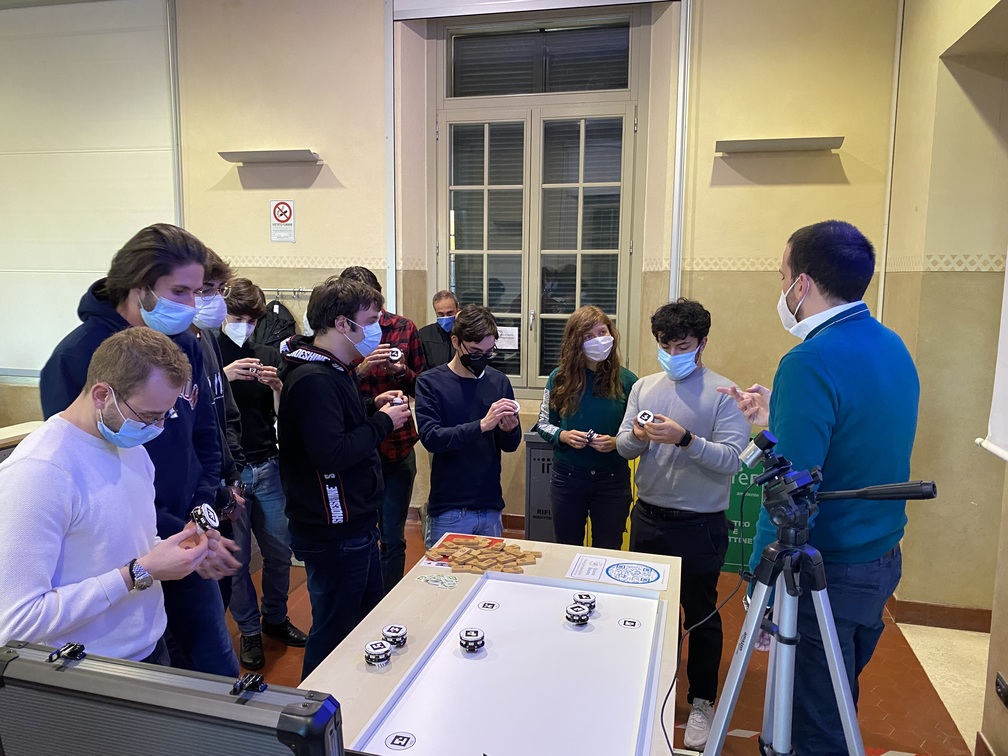 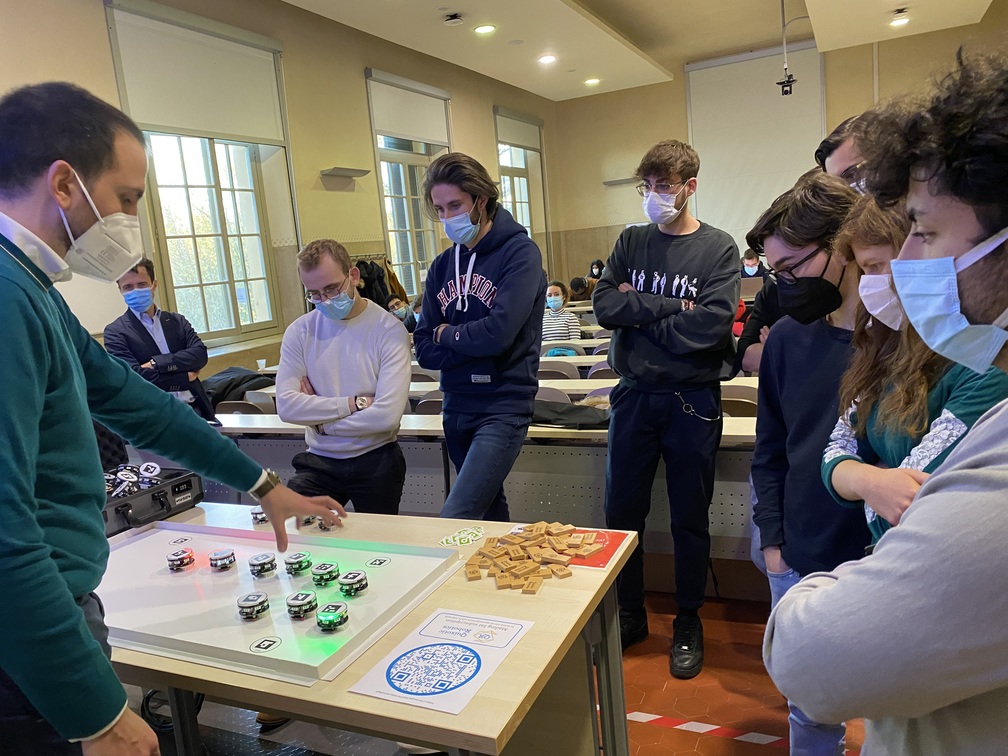 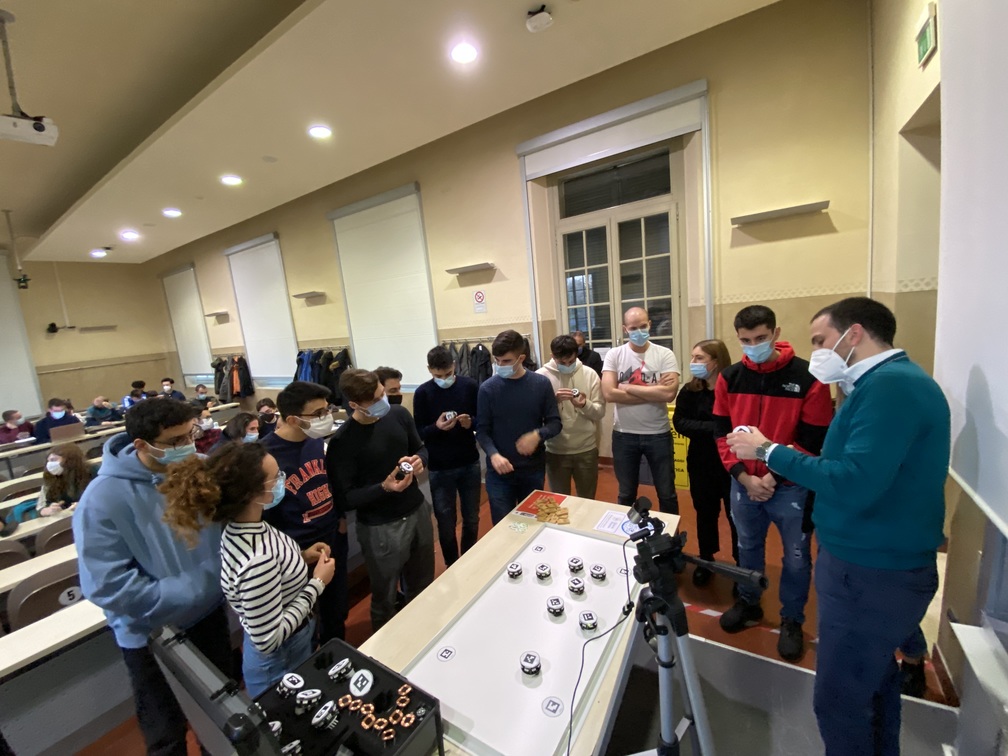 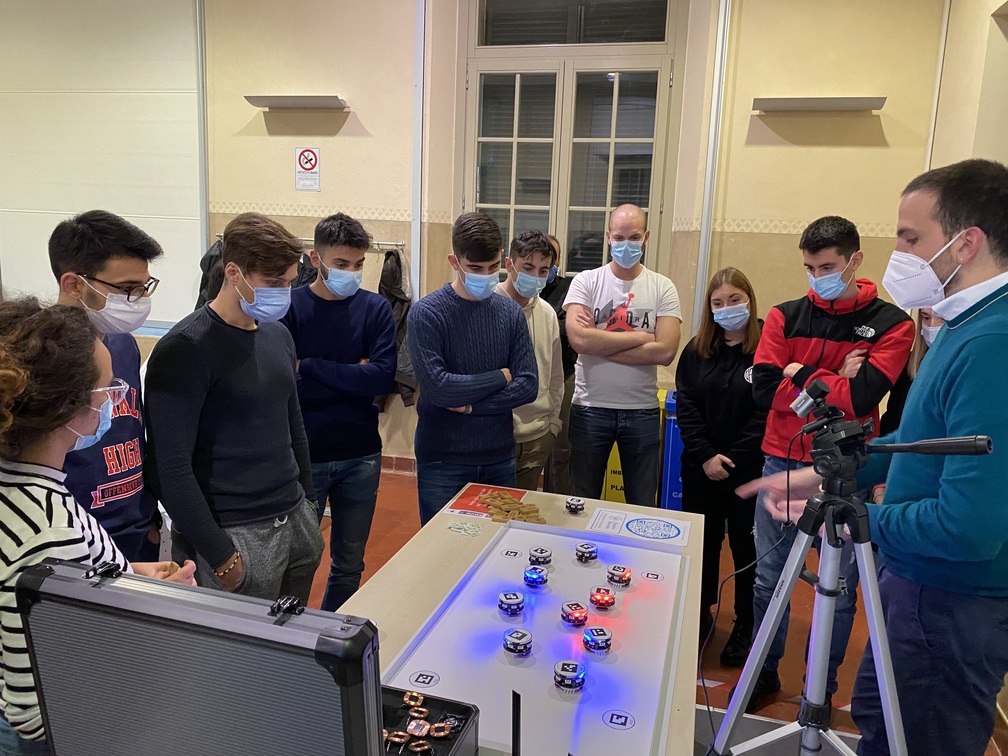 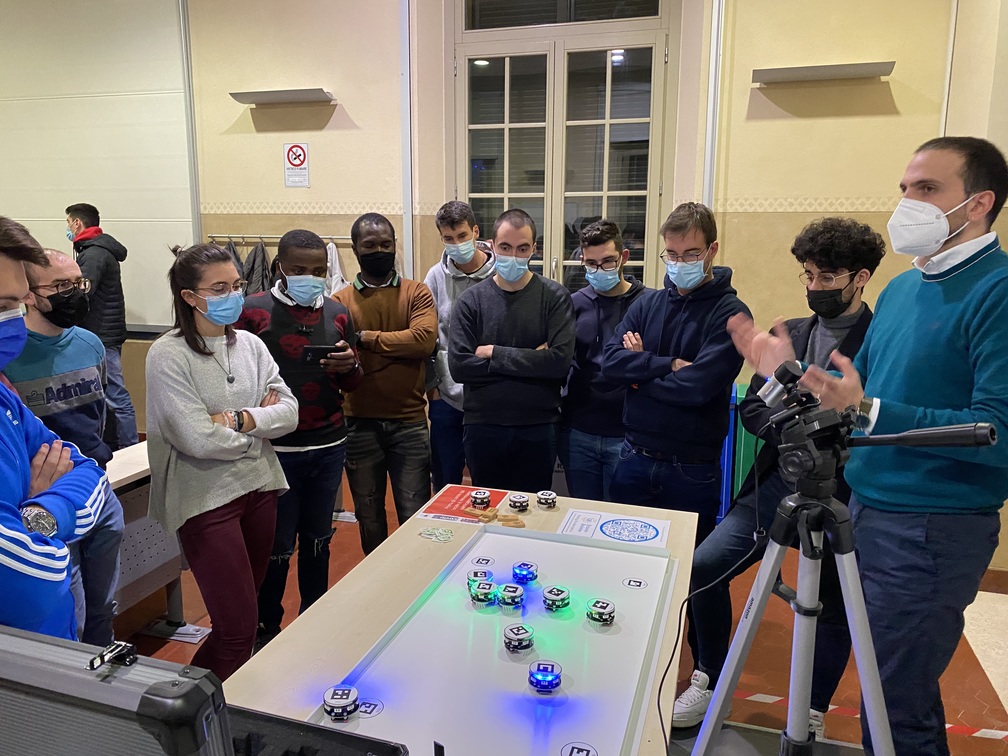 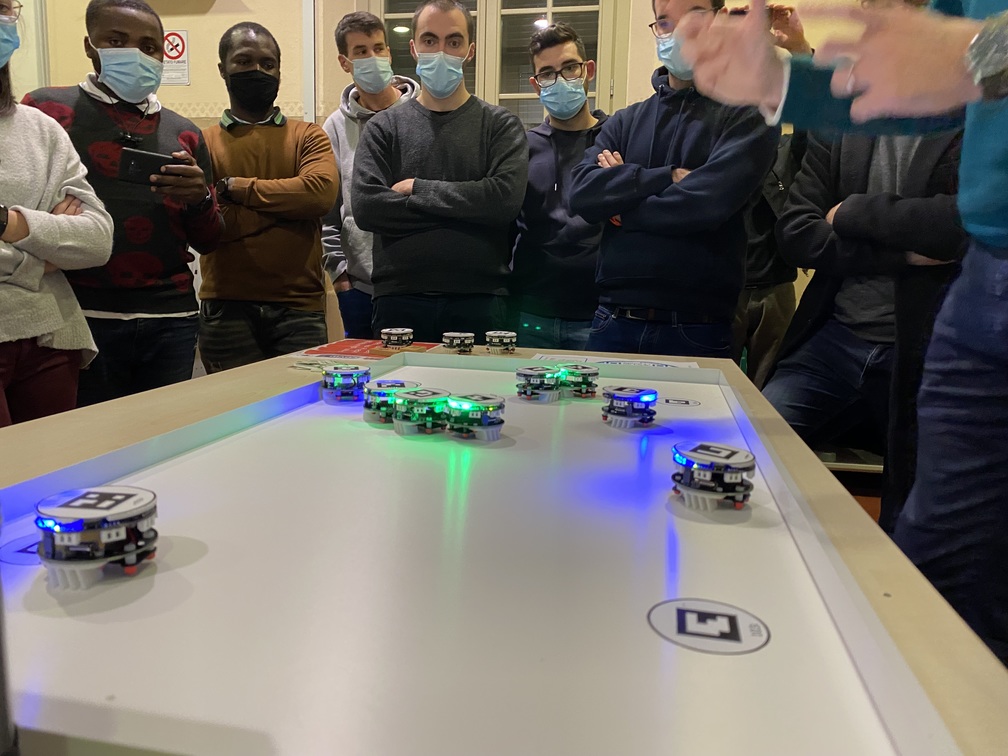 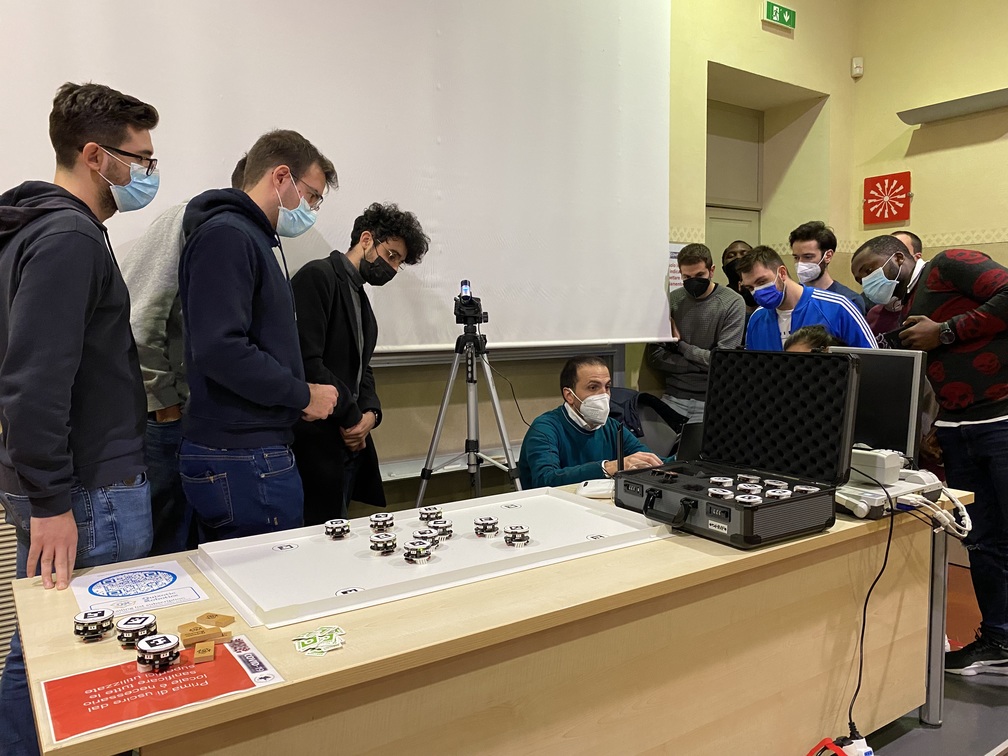 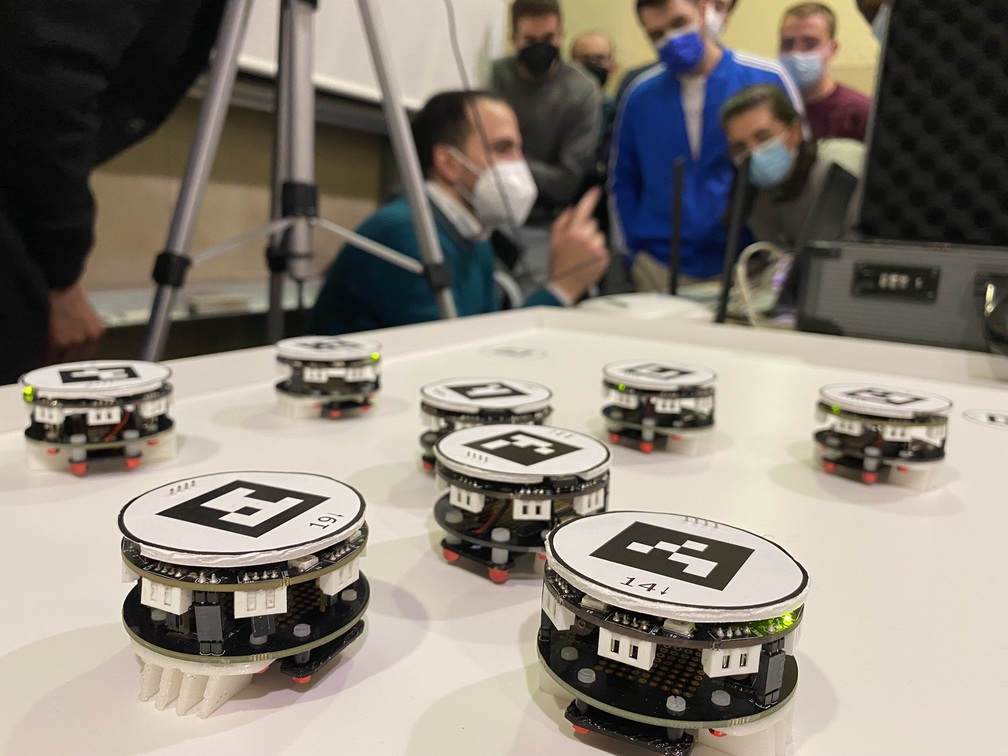 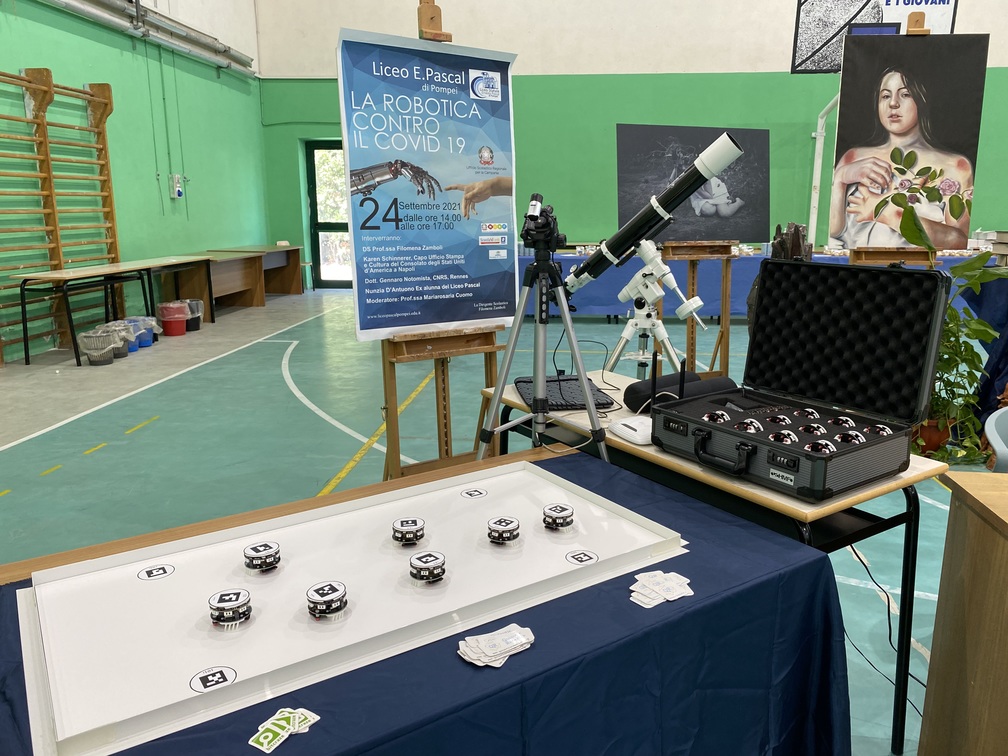 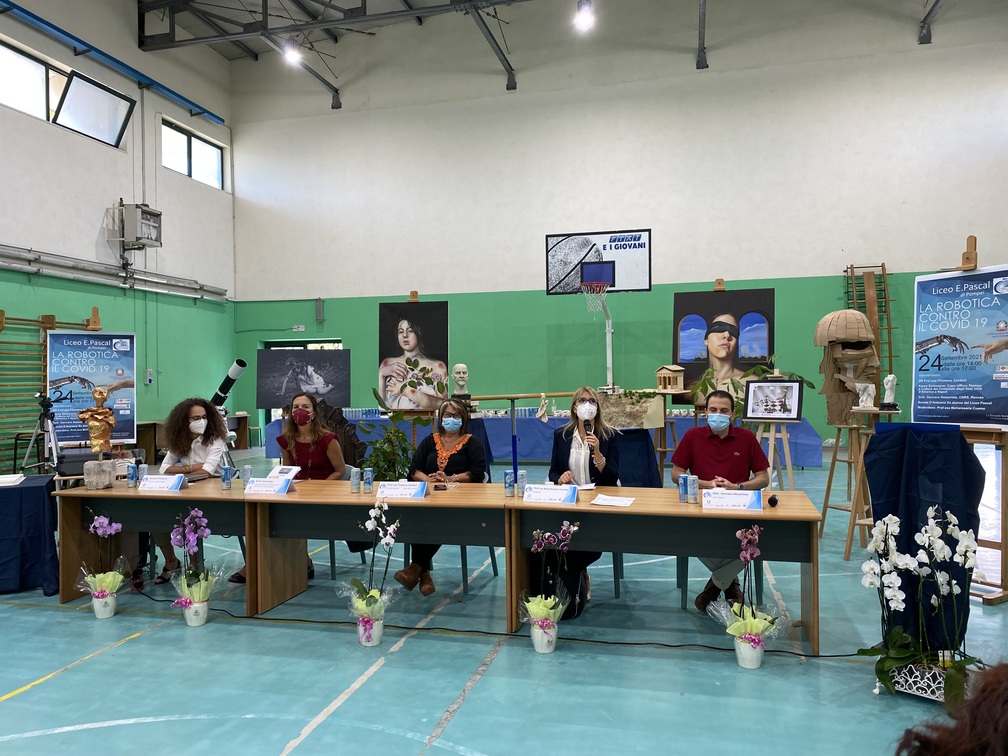 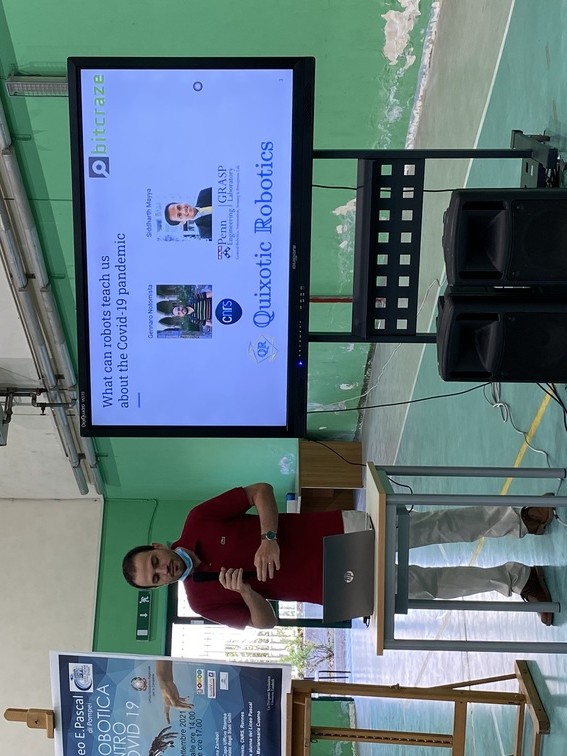 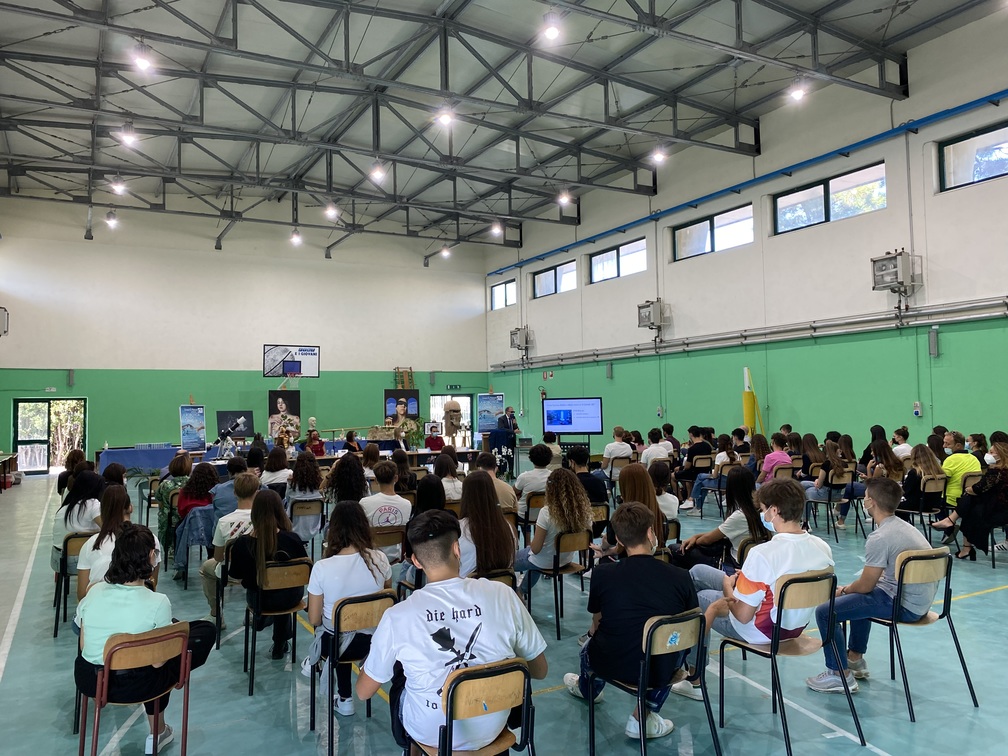 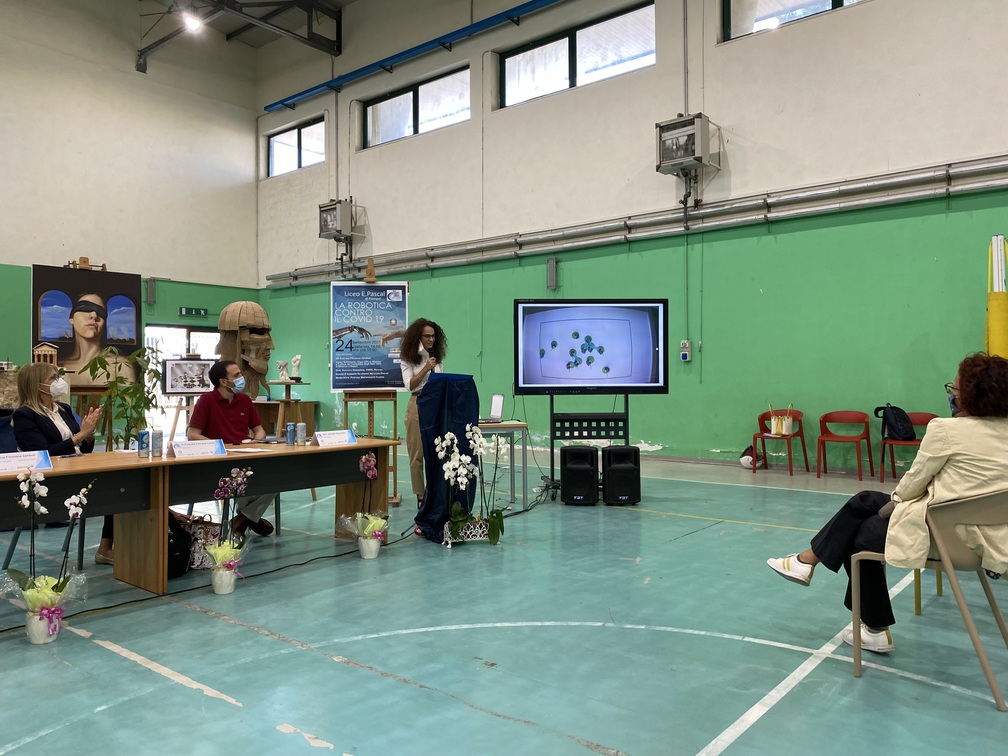 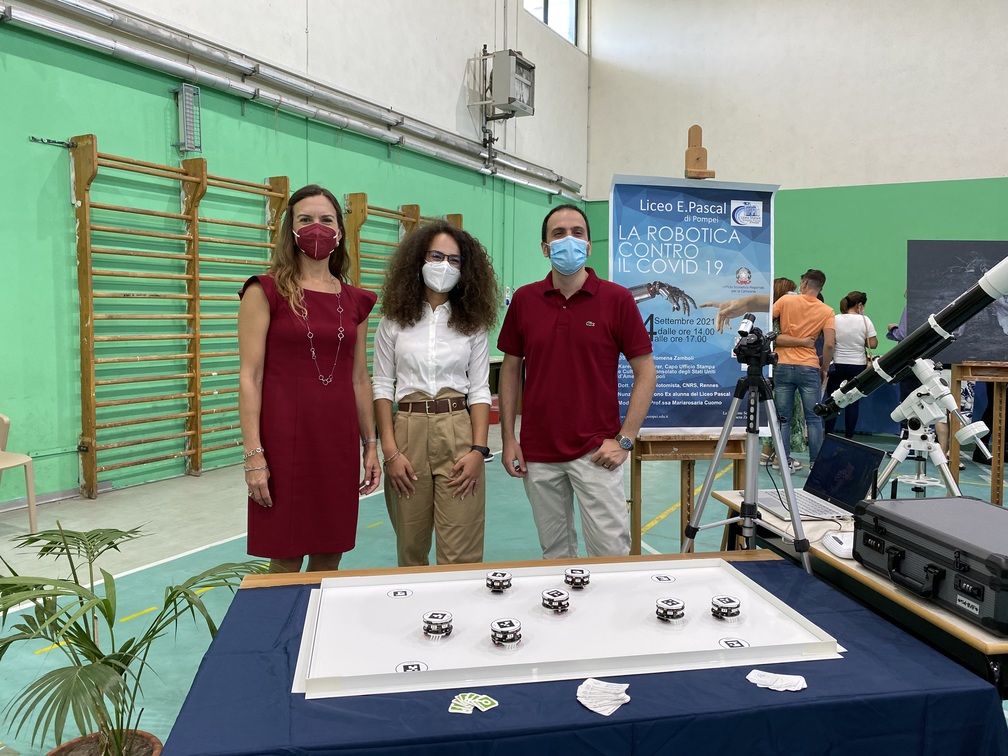 On September 24th 2021, we organized a workshop in Pompei where over 100 students from Liceo Pascal spent an afternoon interacting with a swarm of 20 brand new brushbots! The robots were programmed to simulate the spread of communicable diseases like COVID-19, and viscerally demonstrated how practices such as social distancing and masking play an active role in curbing disease transmission rates. The students' enthusiasm and curiosity regarding the operations of the robots was incredible! Karen Schinnerer from the U.S. Consulate in Napoli as well as the mayor of Pompei joined the event to emphasize the importance of technology and such interactive events in solving the problems of today and tomorrow. 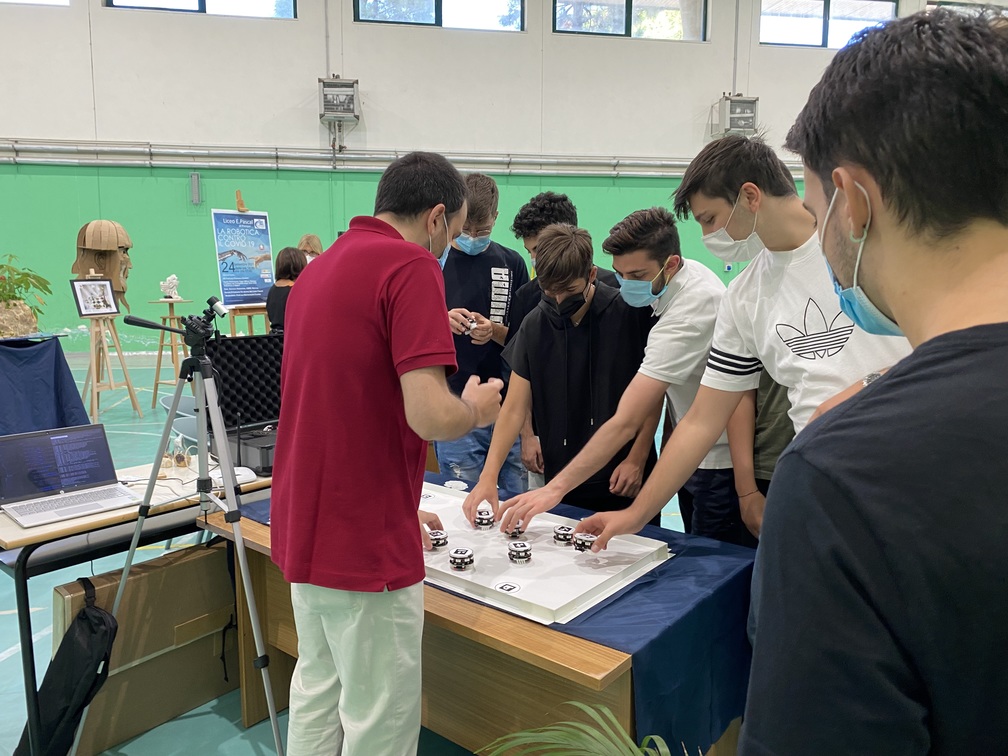 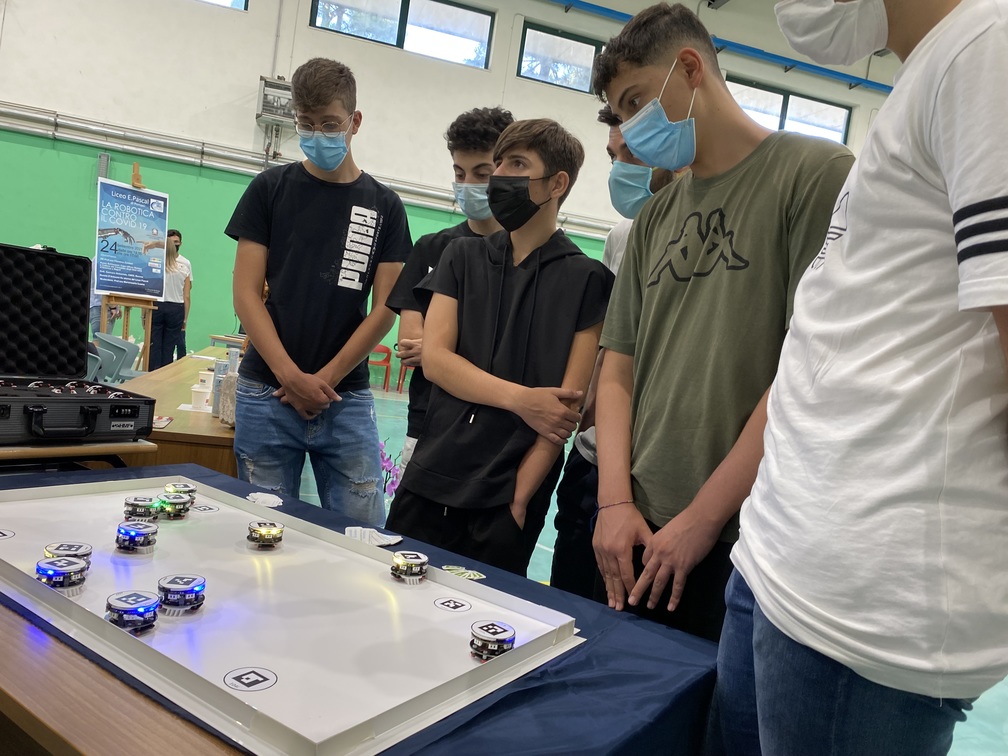 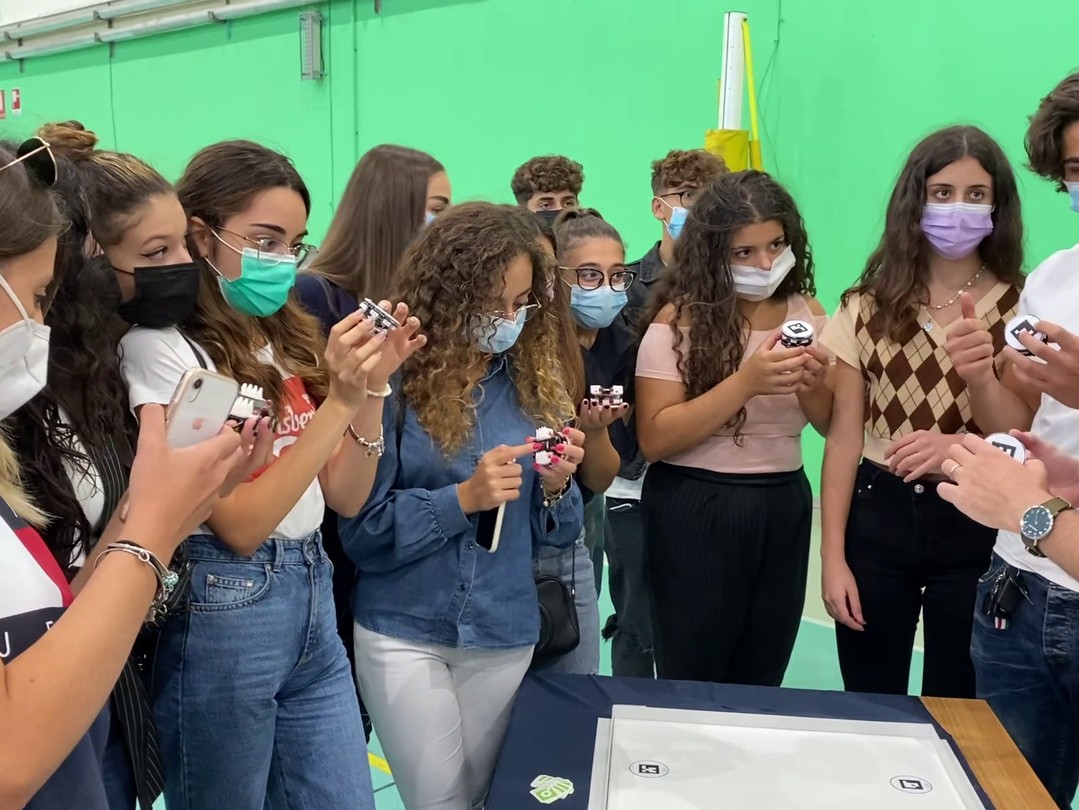 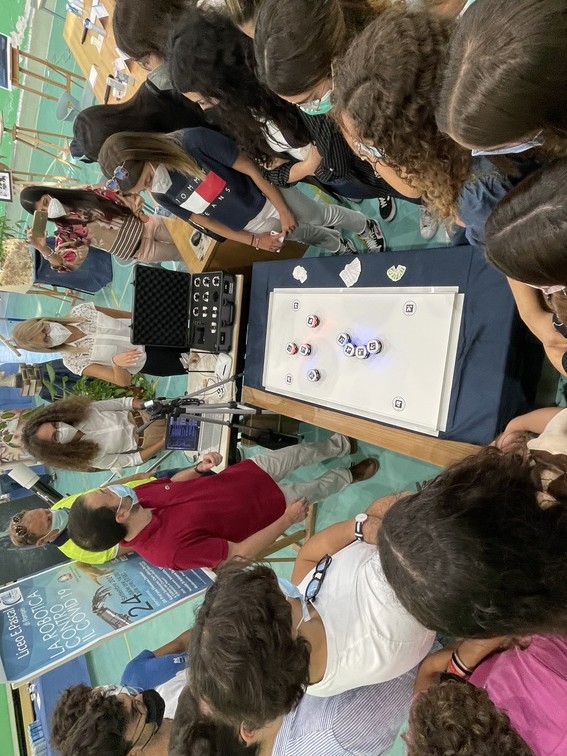 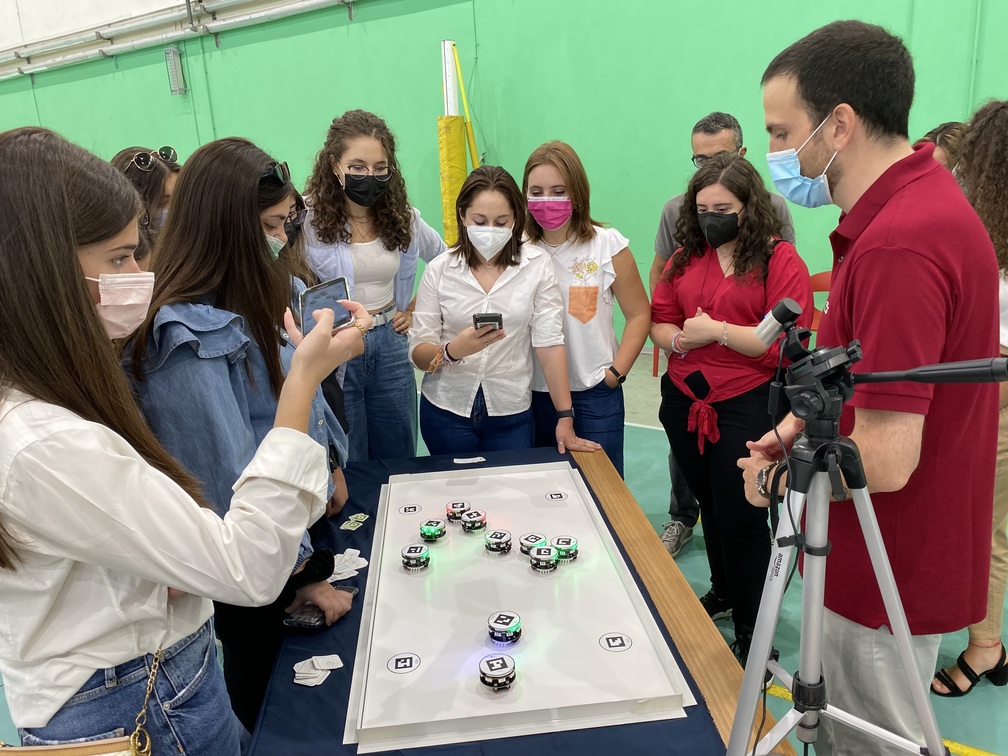 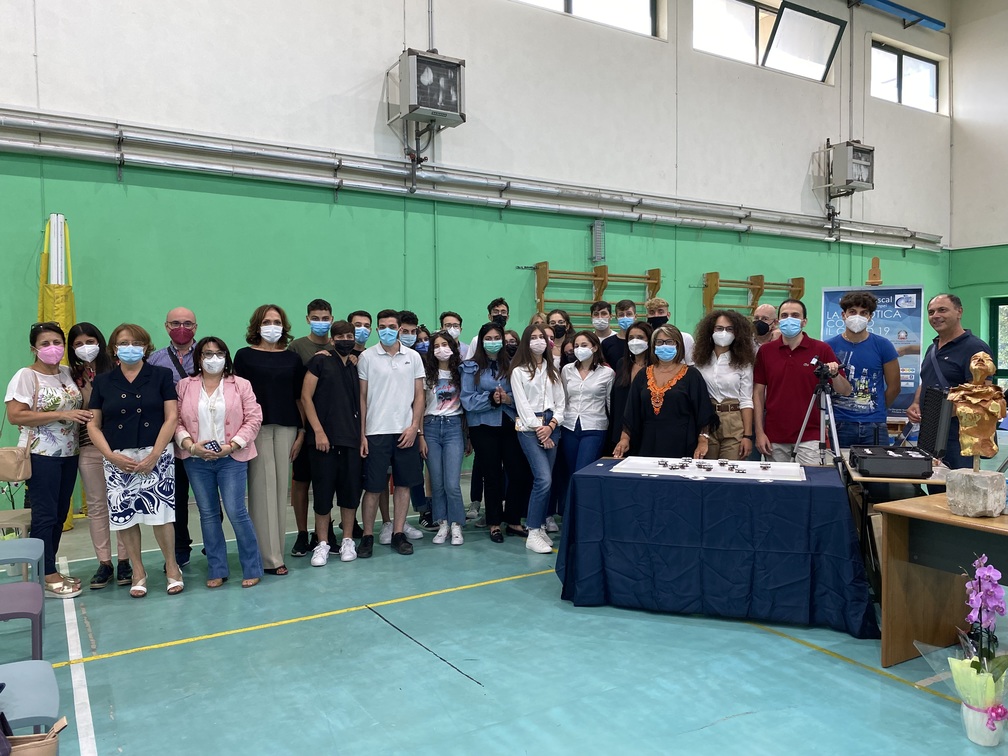 In April 2021, Quixotic Robotics organized a series of 4 meetings where students from Liceo Pascal in Pompei and Sant'Antonio Abate were introduced to ideas from network theory, control theory, epidemiology, and robotics! The discussions were primarily centered around the beneficial role that mathematical models can play in predicting and combating disease spread. These sessions were conducted over Zoom and were attended by over 120 students!

We also introduced the students to the Robotarium simulator which the students could utilize to curate their own swarm robotics demonstrations! Interactive quizzes and programming sessions using Google Colabs made these virtual sessions fun and engaging! 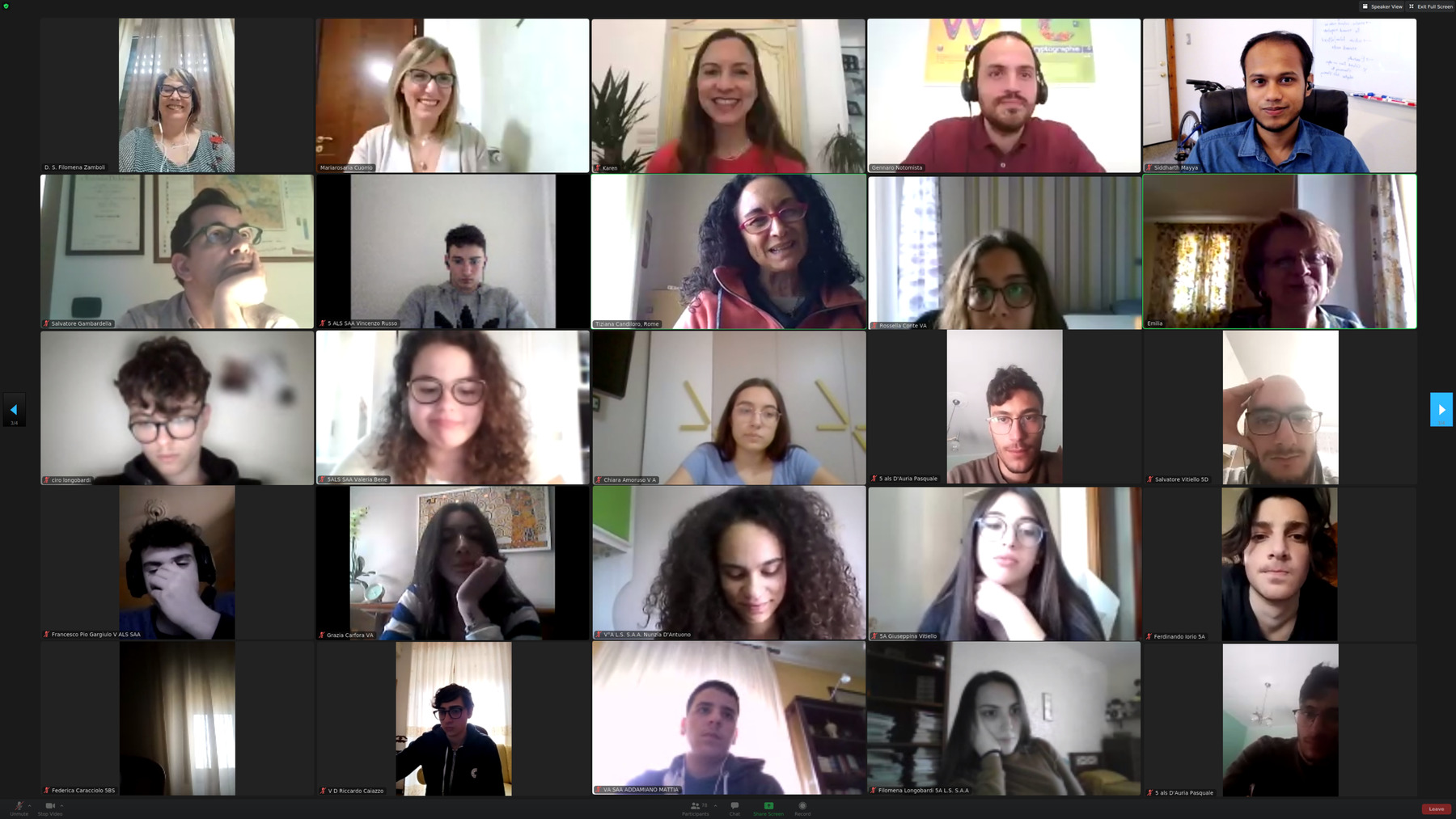 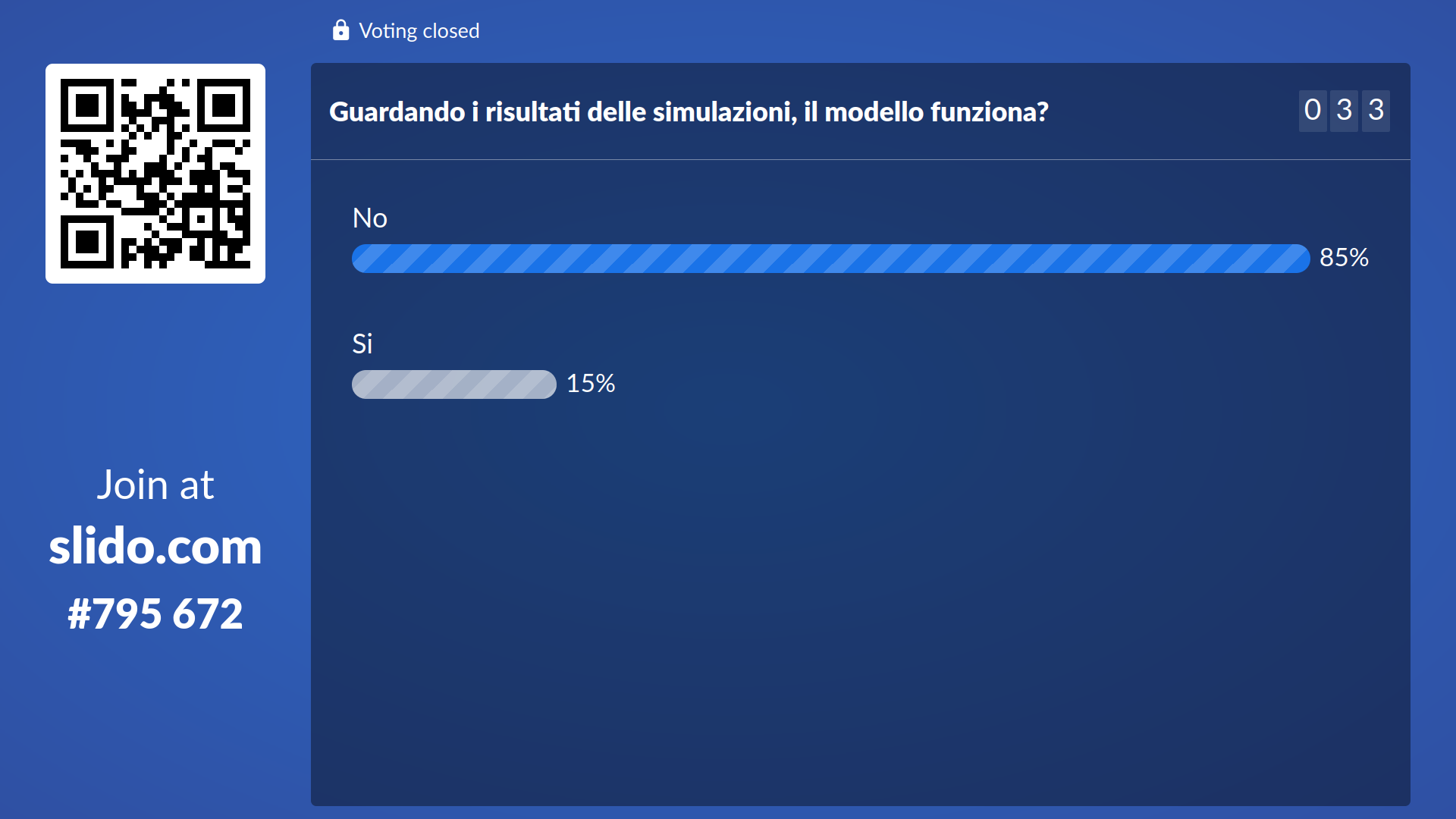